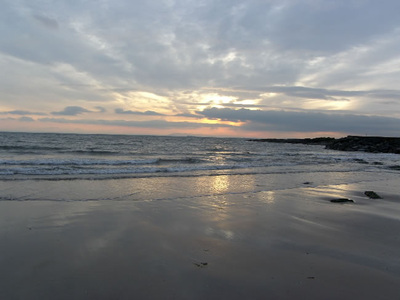 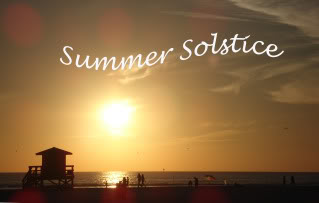 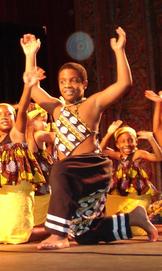 Are they ethereal crop circles?  Inter-dimensional mandalas? Light beings?  Orbs - the next contact?

When Orbs first appeared in digital photography the phenomenon was dismissed as moisture, lens dust, or even a malfunction in the camera itself.  As more and more Orbs showed themselves in photographs, a phenomenon was born that has given rise to books, films, and international conferences held around the world.

Orbs appear in many emotionally charged human events.  They appear by the dozens in joyous times, in times of grief, when photographing nature and always in spiritual gatherings.  And, they've evolved and changed appearance over the past five years.

When I first noticed Orbs in my digital photos in 2004, they presented themselves as blue-white colored circles.  Over the years, they've become
more dramatic and intricate.  Orbs now present themselves randomly in many photographs.

One of the most startling Orb arrangements was taken on the night of the Lunar Eclipse of February 20, 2008.   On that evening the Stars Sirius (the Christ Consciousness) and Regulus (the heart of the lion) along with the planet Saturn (the karmic planet of responsibility & duty) formed a triangle in the heavens during the eclipse.   It is said that Sirius used Regulus as a lens to pour the Christ Consciousness light into the triangle to the earth below.  As if in confirmation of this esoteric alignment, a triangular arrangement of three large red orbs appeared in a photo taken that evening.
Sign Up for Newsletter
By Constant Contact