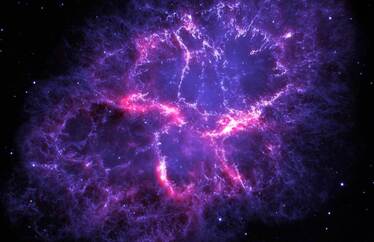 Sufi mystic Pir Vilayat said, no matter what you think is happening, there's something much greater transpiring - "Look for that which transpires behind that which appears."  Though social media and news-feeds suggest otherwise, the consciousness of humanity is changing at a core level.  Observe the unfolding for what that really means, because its evolution brings an enlightened consciousness that respects the Earth instead of plundering it.  The new consciousness respects differences in cultures and religions, knowing that even though we are many nations there is only one global and harmonic destiny.

While traveling around the world we witnessed most humans united in the desire for a peaceful and harmonious way of life.  Their desires are simple: enough water and food to feed their families, and to be left in peace to lead their lives.  They wish to educate children who will grow up as good stewards.  As the parents and grandparents of the children of the New Earth it is our responsibility to prepare the way for the future generations being born.

When the great wheel of time turns, new behaviors and thinking will arise.  Our roles as caretakers of the future are more vital than ever.  There's no one else to do this!  We may only be 5% of the population but the "light" we emit  illuminates millions.  At the end of the day - We are the one in ten-thousand we've been waiting for.

To this end, StarSoundings.Com and Spiritual Connections based in Sarasota, FL came into being.  It serves the southwestern Florida Gulf Coast by holding sacred space, igniting spiritual visions, organizing gatherings, retreats and meditations, and publishing weekly newsletters that offer news, information and support across the entire spiritual community.
Enjoy your visit,